Musician and educator Aaron Nigel Smith is nominated for a GRAMMY ®!

Aya World Productions released the first Black collaborative family music album titled All One Tribe on Juneteenth, June 19th, 2021. The project is distributed by iconic label formed by Bob Marley, Tuff Gong International.The 25-track project from the newly organized 1 Tribe Collective celebrates the rich culture and diversity that Black voices bring to family music by presenting  the sounds of 24 family music artists from across the country. On Tuesday, November 23rd, The Recording Academy announced that All One Tribe was one of five albums honored with a GRAMMY nomination in the Best Children’s Music Album category.

All One Tribe spans musical genres and is suitable for families and children of all ages.The track list addresses topics of STEM, vaccinations, family, Black history, and the beauty of differences. Their collective single, “One Tribe” brings the artists together for an energetic expression of universal belonging and unity. “If we can dance together, we can live together,” the artists affirm. “We are one love, one light, one heart, one mind, one tribe for life.”

"The 1Tribe Collective and this album are historic. This project represents the dreams and hopes of our people. It's an incredible honor to work with so many voices representing the rich diversity of Black and Brown artists, says album executive producer, Aaron Nigel Smith.”

The project sets out to expand public awareness of the excitement and excellence of these diverse children’s songwriters, and to remind the world that Black families do not represent a monolith.The 1 Tribe Collective hopes to reprogram society’s perception of Black youth while giving young people and families permission to live out loud and celebrate their uniqueness.

Smith and his fellow artists including ME are 1 Tribe Collective We attended the GRAMMY celebrations in Las Vegas on April 3. The children's category winner FALU was announced WINNER at the ceremony prior to the telecast on CBS that evening. The pre-telecast awards show are always streamed on Grammy.com

The day before, we made history in Henderson Nevada in concert with all of us ‘nominees’ @ the children’s music category this year! Like the press release says… We’re making history! As a Bahai, I’m glad to be part of changing what’s needed to prosper in this world of old ass systems that no longer serves the majority of the people equally… especially brown people like me and Falu. Since music gifts come from God - it’s free for all of us creatures… Your support as a monthly subscriber makes a huge difference from my journey. Thank you again :-) 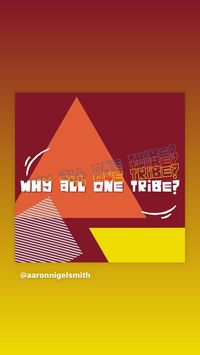 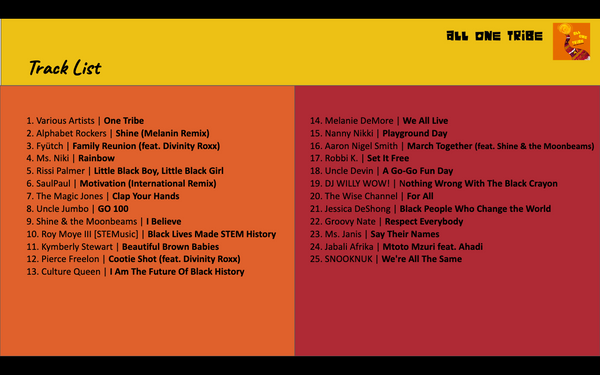 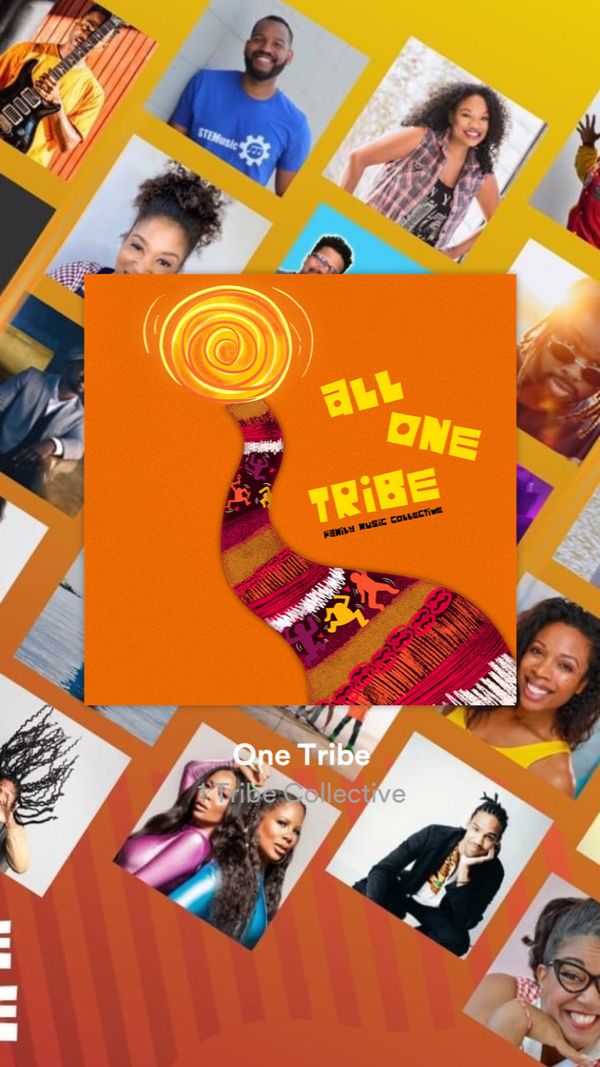